Will Your Tax Return Be Delayed This Year? 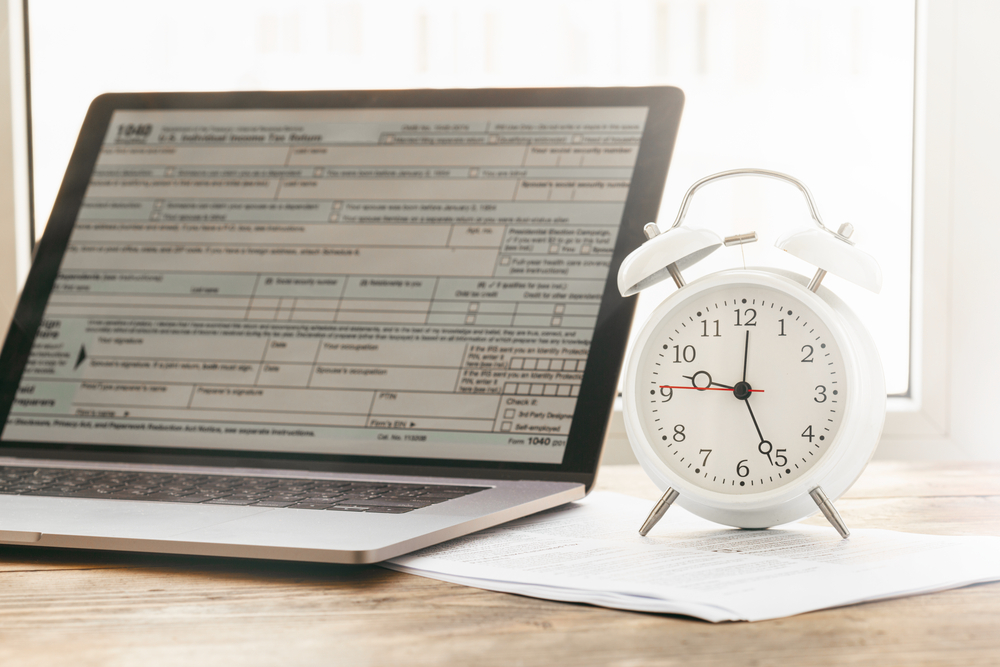 Last year, more than 30 million taxpayers had their tax returns delayed after filing. Could the same thing happen to you this year? Whether you’ve already filed and are waiting for your return to be processed, or you’re still waiting to file, you might be wondering just how long it’s going to take for your return to be finalized. Due to long-time staff shortages, as well as the added work that came from distributing stimulus checks and advanced child tax credit payments, the IRS is running more behind than usual. Here’s what you need to know about the IRS backlog, and the likelihood of your return being delayed this year.

How Big Is the Backlog?

It’s important to note that backlogs are actually quite normal for the IRS. Typically, they’ll begin a new tax season with roughly a million unprocessed returns from the previous tax season. This year, however, they started with a backlog of about 6 million. The good news is, they’re not taking this backlog lightly. The IRS has communicated openly about their efforts to clear the backlog, including hiring thousands of new employees. However, that big of a backlog certainly doesn’t go away overnight, and may contribute to delays in processing this season’s tax returns.

The exact turnaround time on your return will vary depending on a number of factors. (We’ll discuss a few things that may slow it down or that you can do to speed it up in just a moment.) However, the IRS has stated that most Americans should have their returns processed and any refund issues within 21 days of filing their returns. However, that turnaround time may be a bit longer now that we’re pushing towards the tax deadline; typically, the closer we are to the deadline, the longer it takes to process returns, due to the sheer number of tax returns coming through at the last minute.

Common Problems that Slow Down a Return

While you don’t have control over how long it takes the IRS to process your return, it’s a good idea to know what kinds of problems are most likely to cause a delay. These can include:

These small inaccuracies can cause delays of several weeks so, as your math teacher always told you, double check your work before turning it in!

Can You Speed Up That Return?

Again, you can’t control how fast the IRS works. However, there are a few things you can do to help your return get processed a bit more quickly: