What You Should Know about the IRS's Impending Tax Enforcement Push 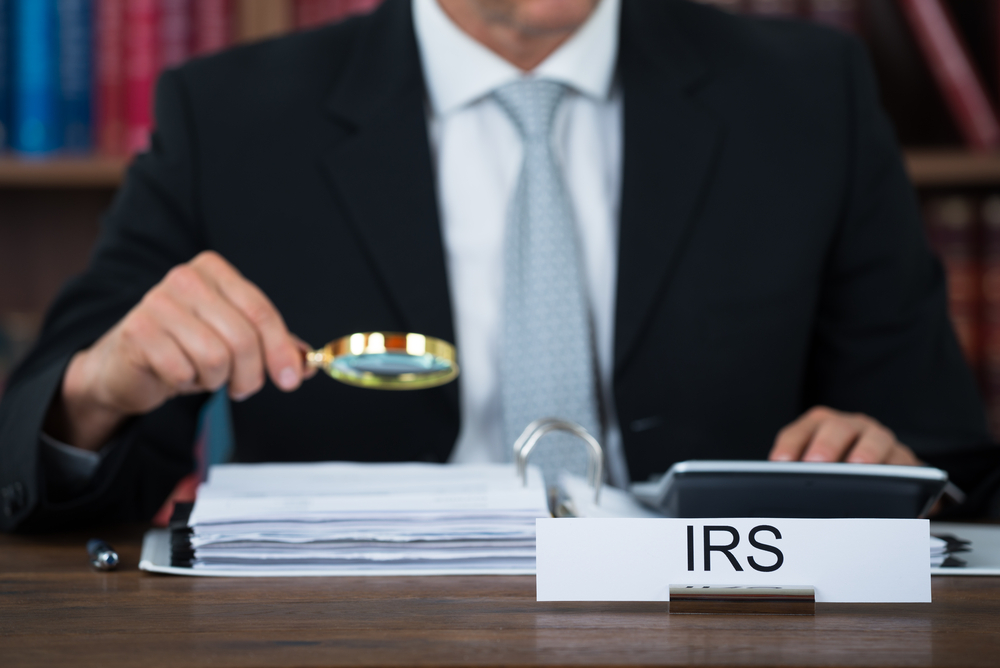 The IRS has begun hiring quite rapidly in recent months, especially in comparison to past years’ hiring rates. And while the creation of new jobs is generally a good thing, these thousands of new positions aren’t being filled due to natural growth—they’re being created to allow the IRS to make a big push for tougher tax enforcement. You can expect the IRS to start buckling down on audits, especially for certain individuals, but how do you know if it will impact you? Keep reading to learn more.

Why the Big Push?

The push for tax enforcement is coming in conjunction with President Biden’s $579 billion infrastructure plan, which includes $40 billion dedicated to expanding tax audits, especially on the wealthy. Over the years, personnel at the IRS has declined due to budget cuts, resulting in fewer audits than desired. Now, they’re looking to add thousands of new auditors, including over 2,000 new employees in their small business unit, 1,300 revenue agents, and over 500 personnel in their criminal investigations division.

Declining audits in recent years has led to a lot of unpaid taxes. While past estimates have been lower, IRS Commissioner Chuck Rettig told a Senate committee earlier this year that he believes there are as much as $1 trillion in unpaid taxes this year alone. More conservative estimates expect this expansion of IRS auditing capabilities to bring in roughly $100 billion in net new tax revenue.

Who Will Audits Focus On?

While anyone could be selected for an IRS audit, there are certain individuals who are more likely to be audited than others. As we mentioned above, the expansion in auditing is mostly going to be focused on high-income earners; if you earn over $100,000, your odds of being audited increase significantly. Small-business owners are also more likely to be selected for an IRS audit, as are shareholders in limited partnerships. Corporations will also be likely to see an increase in the frequency of their audits.

There are also certain “red flags” that are likely to trigger further scrutiny of your taxes, regardless of whether or not you fall into the above categories. These red flags include:

While avoiding the above items won’t guarantee that you’ll avoid an audit, it does decrease your odds of being selected. Of course, if you fall into the previously-mentioned categories, your odds of being audited are still quite high.

Using a CPA Can Help

While using a CPA doesn’t protect you from being audited, it does help you avoid common mistakes that result in an audit. We can make sure all your deductions are properly calculated and documented, and ensure there are no simple errors on your tax forms that could result in your account being audited. Additionally, if you are chosen for an IRS audited, we can take a great deal of the weight of your shoulders. The process is much easier and less stressful when you have an advocate on your side—someone who knows how to navigate an IRS audit and keep everything moving along smoothly.

If you want audit representation, contact us today to learn more about how we can help you.